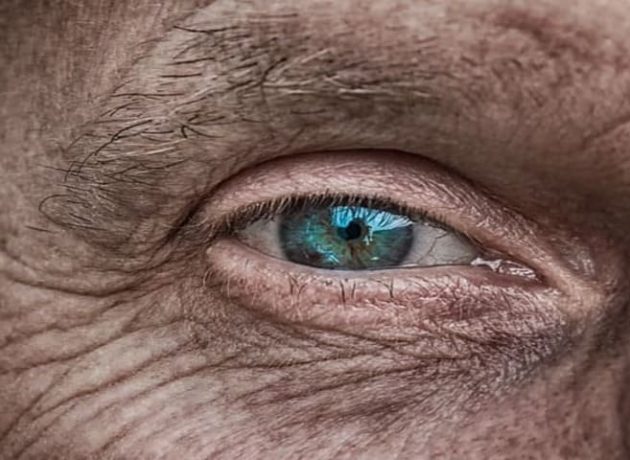 Do you know the differences between mayor, viejo, anciano or antiguo? After more than ten years of teaching Spanish, I have become aware of some of the trickier aspects of. 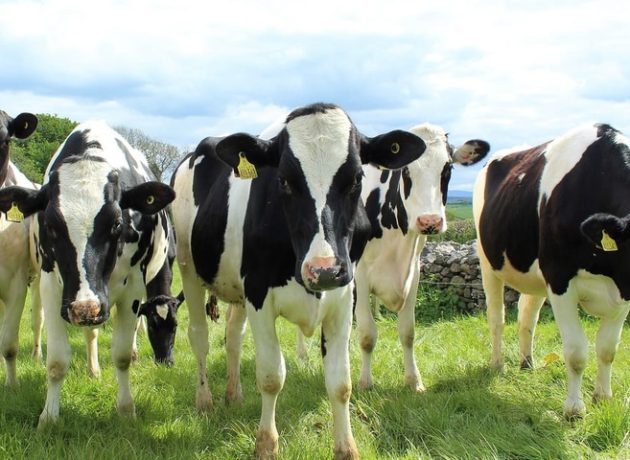 Spanish idioms with the word leche

Spanish idioms with the word leche. Leche (milk) is a very common word in Spanish and, even those who have a minimal knowledge of the language are familiar with its. 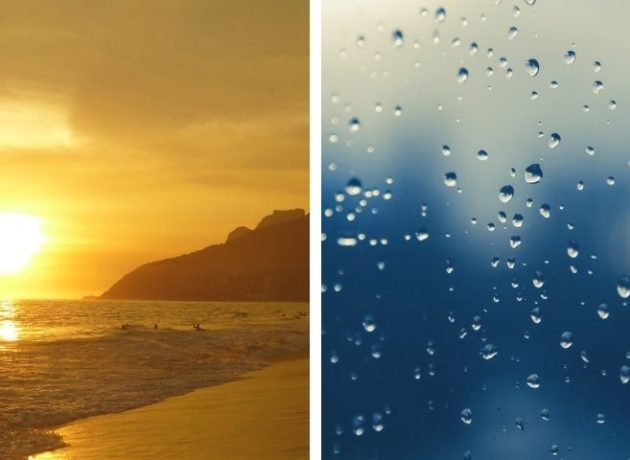 Let´s talk about the weather

What do you talk about when you don´t know what to talk about? The weather!. This is a recurring topic in most cultures. Even if you just use it to.

Nouns and adjectives in Spanish, as in many other languages, have gender. So, when you learn a new word, it is important to know if it is masculine or feminine.. 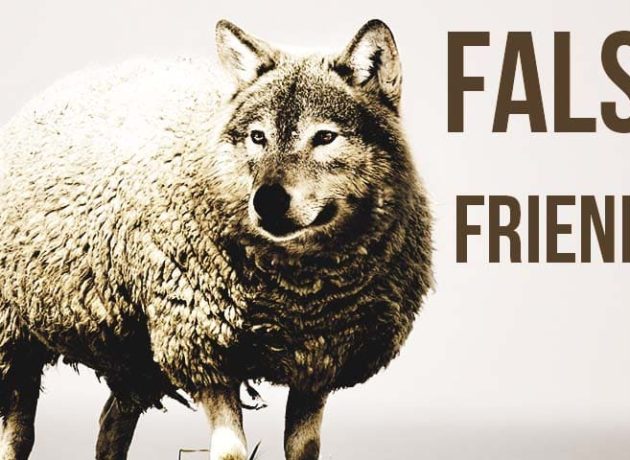 False Friends is the name given to those words that they are written in the same way in two different languages but their meanings are totally different. If you speak. 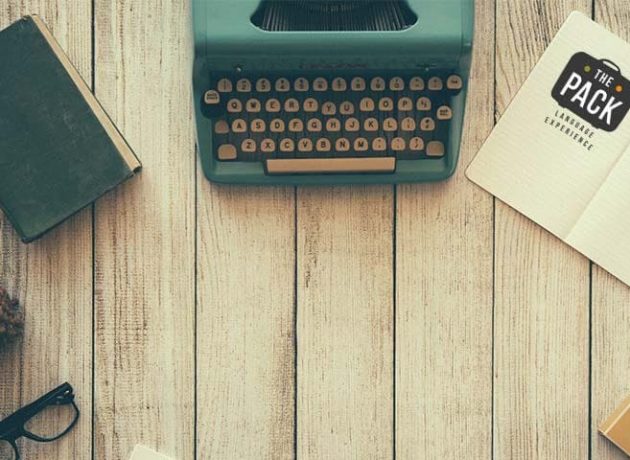 Spanish is such a rich language and has many curious words as regards their meaning or the way they sound. Here we show you 10 curious Spanish words that are.