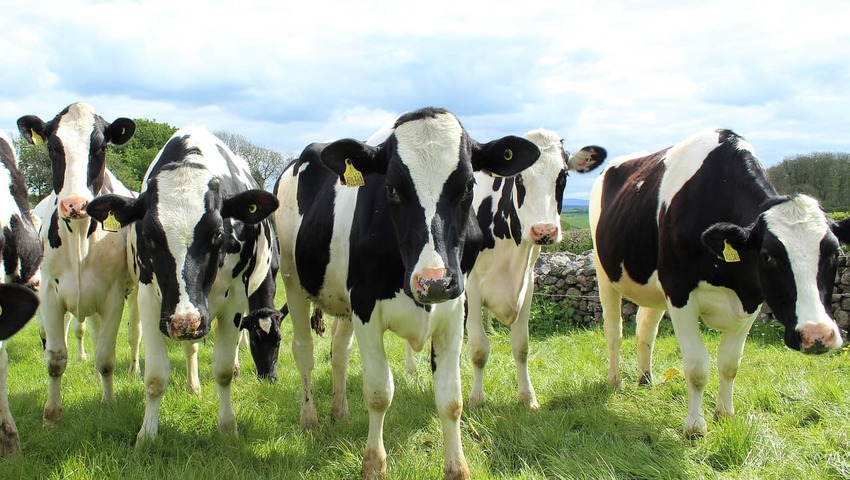 Spanish idioms with the word leche

Spanish idioms with the word leche. Leche (milk) is a very common word in Spanish and, even those who have a minimal knowledge of the language are familiar with its meaning. If you have visited any Spanish-speaking country you might have asked for a café con leche.

There are many types of milk: entera (whole milk), desnatada (skimmed milk), condensada (especially for those with a sweet-tooth), evaporada (evaporated) etc. There are even typical desserts from Spanish cuisine such as leche frita (literally, fried milk). And even other types of milk like leche hidratante (body milk) but, apart from all of this, Spanish language has lots of expressions based on the word leche, and all of them have very different meanings.

We’d like to help Spanish students understand all of these expressions that contain the word leche with this guide: 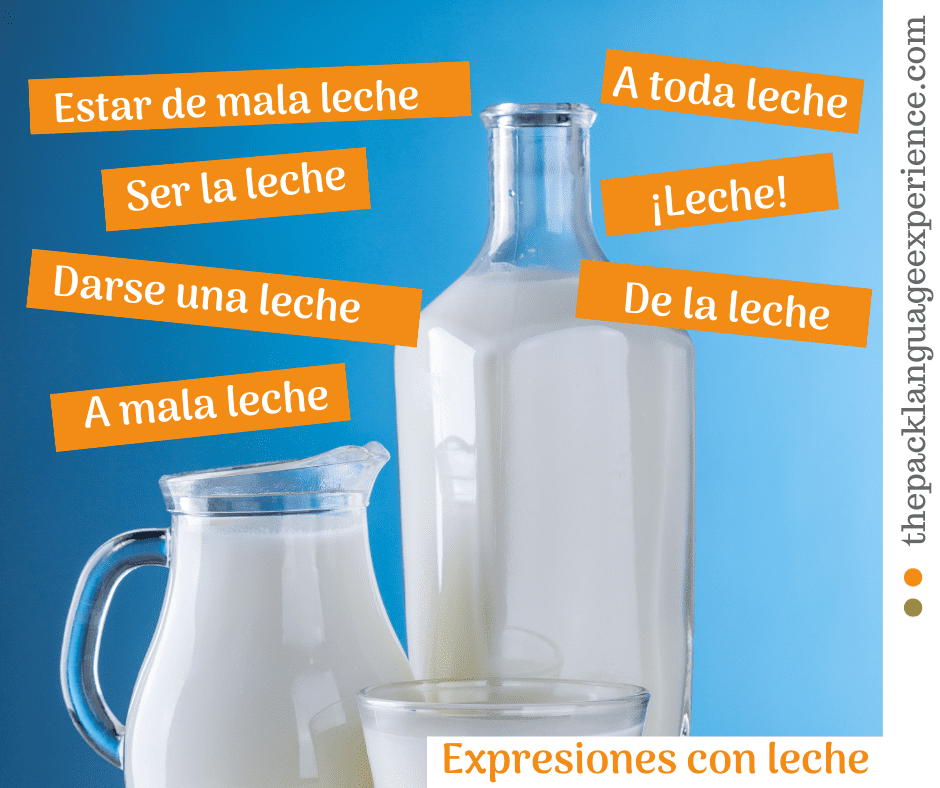 A person can have mala leche as part of their personality or he/she can estar de mala leche for a certain reason.

Meaning: To be extraordinary

Someone es la leche when they are very good at something, so we could say this is a positive expression. However, it can also be used with irony or as a complaint.

There are many words for “hit”: porrazo, trompazo, castaña, morrón… and also leche.

Example: El niño no paraba quieto y al final se cayó ¡Menuda leche se dio! (The kid kept moving around and in the end, he fell over. Ouch! What a blow!)

Meaning: With a bad intention.

Once again, leche has a negative connotation.

A variant of this expression is echando leches.

Salí de casa a toda leche y me dejé las llaves. (I left the house so quickly that I forgot the keys).

Meaning: Interjection to express surprise or astonishment. (also in the plural form; leches).

Example: ¡Te he dicho muchas veces que no grites, leche! (I told you many times not to shout, damn it!)

Lastly, the word leche can be used as a quantity expression to indicate a lot/quite/very.

As you can see, there are lots of different expressions that contain the word leche. Why don’t you learn some of them and try to use them in a conversation? Just remember, though, that all of these idioms are informal and are used in colloquial conversations.

If you would like to learn more expressions or just put your Spanish skills into practise, you can sign up for our online classes and our language immersion trips.