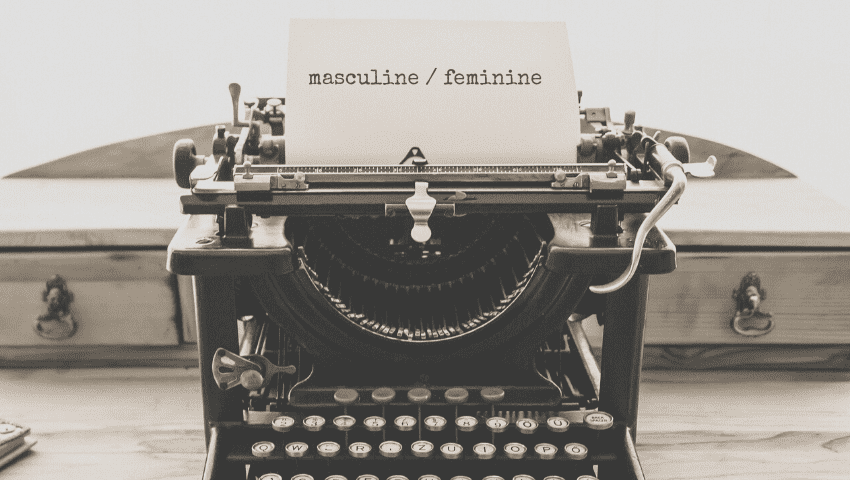 Nouns and adjectives in Spanish, as in many other languages, have gender. So, when you learn a new word, it is important to know if it is masculine or feminine.

Cometa: Both meanings refer to something that can fly but at a very different level. Un cometa (masc.) is a mass of ice and dust that moves around the sun and looks like a bright star with a tail (comet). Una cometa (fem.) flies just a few meters high, because it is a toy made of a light frame covered with paper, cloth, etc., that you fly in the air at the end of one or more long strings (kite).

Cura: In the Roman Catholic Church, un cura (masc.) is a person who is qualified to perform religious duties and ceremonies (priest). The same word in its feminine form (una cura) would be a remedy to cure any hurt or illness (cure).

Pendiente: In masculine form, this word means earring, a piece of jewellery that you fasten in or on your ear. In its feminine form (la pendiente) it means a surface or piece of land that is higher at one end than the other (slope). In Spanish, the word pendiente can also be used as an adjective with the verb estar (estar pendiente) which means to pay attention/look after/to keep an eye on.

Guía: This word in masculine refers to the person that guides you (either a male person or generic) whereas la guía is the female person or the book that gives you information, help or instructions about a specific topic such as a travel guide.

Editorial: In Spanish, this word in its masculine form is an editorial or leading article expressing an opinion regarding a certain topic. Same word in its feminine form is a publishing house.

Corte: masculine meaning is a cut or incision but, if you use it as feminine (la corte) this word may refer to a court, retinue or residence of a king.

In all the previous words, gender is defined by the article that goes just before the noun (un, una, el, la) but, there are also words with a different ending (and meaning):

Foco/foca: The difference between these two words can be explained with a joke in Spanish; Why are the seals (focas) at the circus looking up? Because it is where the lights are (focos – play on word as focos would be the male of the seal). It doesn´t make any sense in English but perhaps you will remember the meaning of these two words now!

Gorro / Gorra: Both are used to cover your head. However, in Winter, un gorro is commonly used (wool hat) to keep you warm, whereas una gorra is used in Summer to protect your head from the sun (baseball cap).

Velo / Vela: This word has different meanings depending on whether it is masculine or feminine. Un velo is a covering of very thin transparent material worn, especially by women, to protect or hide the face, or as part of a hat, etc (veil). In its feminine form, una vela is a candle.

Cuento /Cuenta: Everybody would agree that un cuento is much funnier than la cuenta. Un cuento (masc.) is a story or tale, especially for children but, una/la cuenta is a bill or document that shows how much you owe somebody for goods or services.

Rodillo / Rodilla: Two totally different words in English. In masculine, un rodillo is a rolling pin but, una/la rodilla is the knee.

Ramo / Rama: Ramo is a bouquet of flowers. Una rama is a branch of a tree.

Do you know any other words in Spanish with a different meaning in masculine and feminine? Does this happen in other languages? Let us know in the comments below!

Remember! If you would like to put your Spanish knowledge into practice, then think about joining one of our language immersion trips to Spain. Visit our Spanish immersion programmes in Madrid, Asturias and Sierra de Guadarrama to get detailed info.

Some of the English definitions for these words have been taken from the Oxford dictionary.