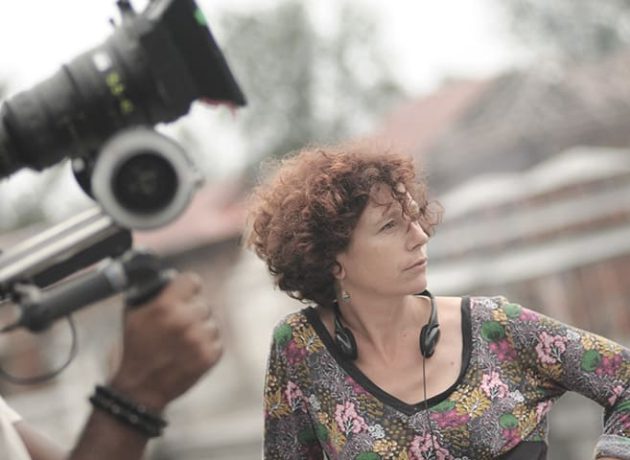 “A language is the expression of a culture” Icíar Bollaín acted in her first movie when she was just 15. Since then, her name has been linked to Spanish cinema;. 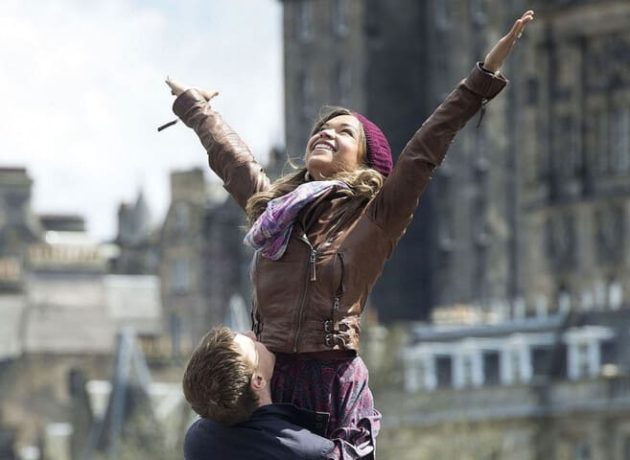 We have already mentioned on this blog that the capital of Scotland has inspired many artists in history and many directors have chosen Edinburgh as the perfect setting for their. 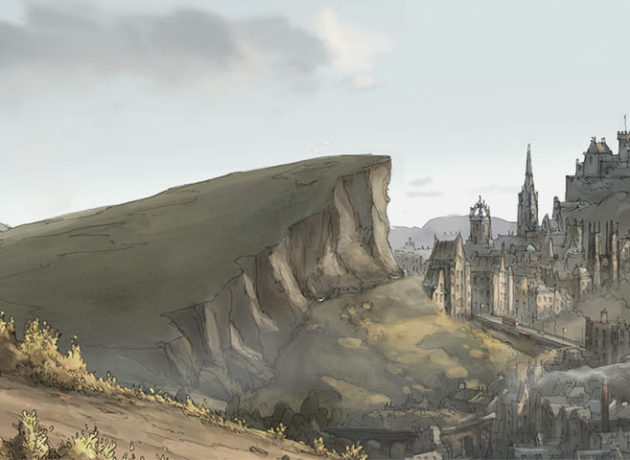 Edinburgh is a beautiful city. No wonder some films take its streets and landscapes as a backdrop for action. Get your popcorn ready for this selection of films set in Edinburgh.. 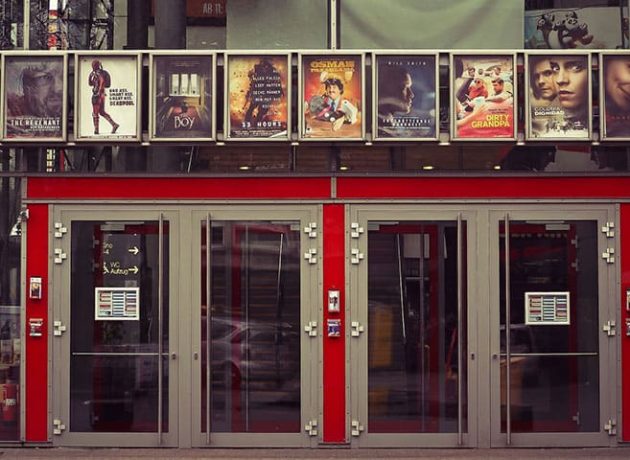 Titles of movies with a different translation

It has surely happened to you that, while talking about movies with friends from different countries, you haven´t been able to recognize a film by its title at first but.