The Monastery of San Lorenzo del Escorial is an historic complex that was built by King Phillip II. It is a very important building in Spanish history which was declared. 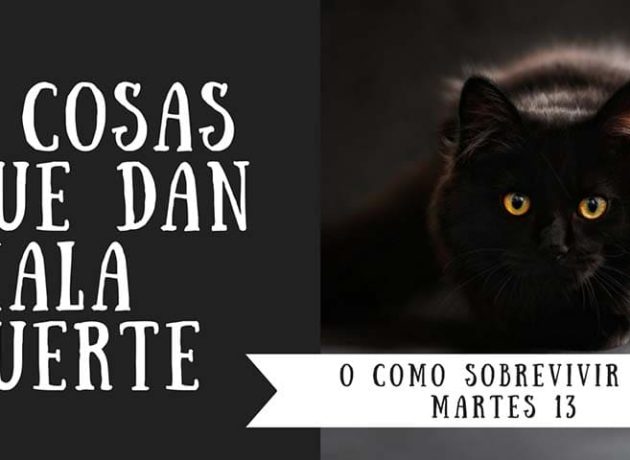 Tuesday the 13th is considered an unlucky day in Spain, Greece and some Latin-American countries. It is Spain’s own version of Friday the 13th! We don’t believe in these superstitions,.