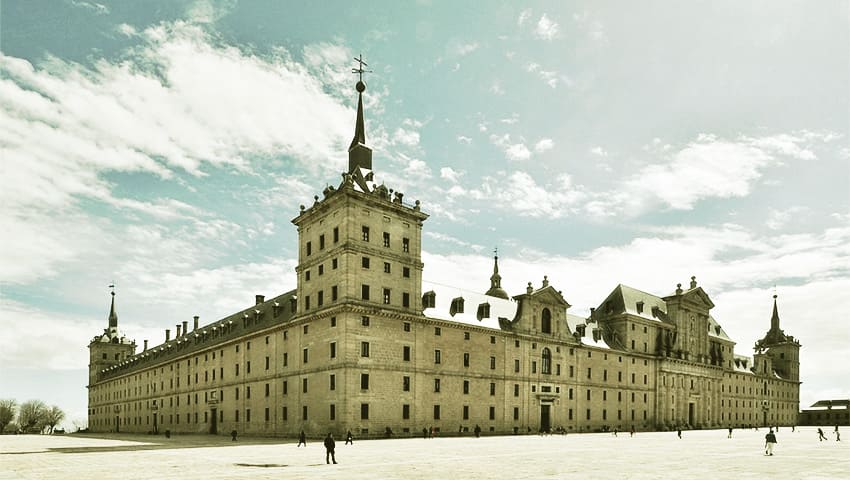 The Monastery of San Lorenzo del Escorial is an historic complex that was built by King Phillip II. It is a very important building in Spanish history which was declared a World Heritage Site by UNESCO in 1984. There are many legends and curious facts about the monastery. Below we have compiled ten of the most interesting ones. 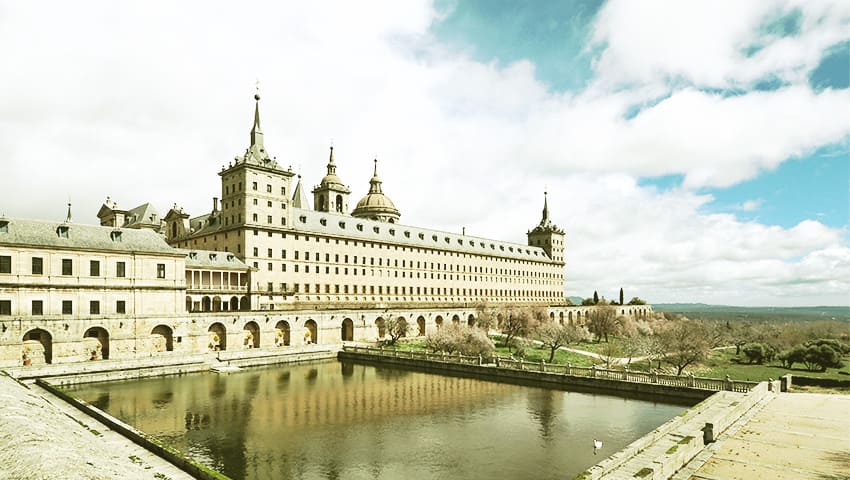