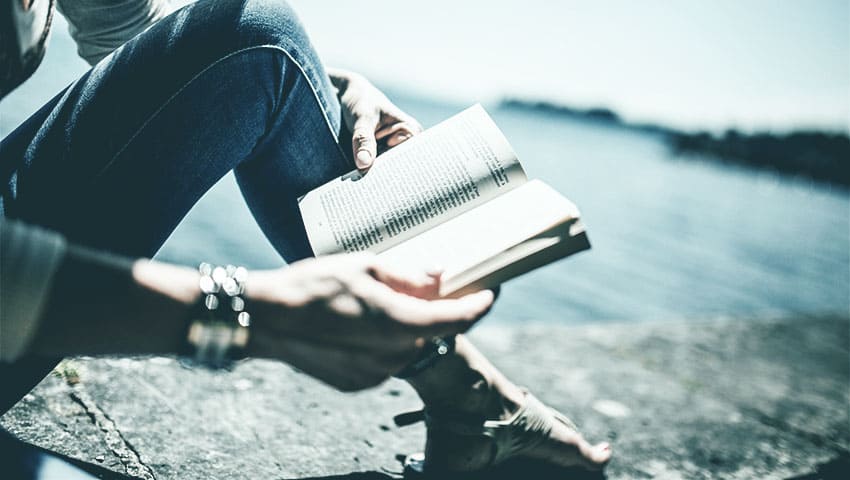 10 Spanish words with no direct translation into English

Anyone who speaks at least two languages will have experienced that sometimes, it is difficult to find a specific word to translate a term or concept. Sometimes it may happen that there are words in one language without a direct translation into another so we are forced to explain what we want to say with a definition. In this post, we have compiled some Spanish words with no direct translation into English, where we need to explain the concept to fully understand their meanings. Here is our list:

SOBREMESA: This word refers to the time spent around the table talking just after a meal. This is a truly Spanish tradition and sometimes, people can remain sitting and talking in a relaxed atmosphere for a long time after lunch or dinner. The English language doesn´t have a specific word for this so we would just need to explain the concept.

ESTRENAR:  Means “to wear or use something for first time”. This verb doesn´t have a direct translation into English but the noun “estreno” in a film/cinema context would be translated as “premiere” or “release”.

CHAPURREAR: Verb used in Spanish when someone speaks a language poorly. You are not fluent in a foreign language and you are only able to speak with a limited number of words. Once again, in English, we would have to explain the concept.

MADRUGAR: To get up early.

TRASNOCHAR:  To stay up all night, generally out of your house.

MERIENDA: It means a snack eaten in the afternoon/evening. Usually, children or even adults have a sandwich or something sweet around 5pm-6pm. This light meal would be “la merienda / merendar”.

TUTEAR: In Spanish there are two ways to addressing someone: using the personal pronoun “tú” (informal) or “usted” (formal). You can ask for permission to address someone in an informal way “¿te puedo tutear?”. In English there is not such a differentiation, therefore, a similar verb doesn´t exist.

DESVELARSE: Reflexive verb meaning “to keep someone awake” or “to be unable to sleep for a reason”. Do not get confused with “an insomniac”. If a person is “desvelado” it means that he/she was sleeping but, for some reason (a noise, a thought etc.) he/she woke up and couldn´t go back to sleep again.

ANTEAYER: Only one word in Spanish whereas in English it simply means “the day before yesterday”.

ENTRECEJO: Once again, there is no one word for this in English. It is the space between the eyebrows.

Do you know any other Spanish words that are difficult to translate into English?