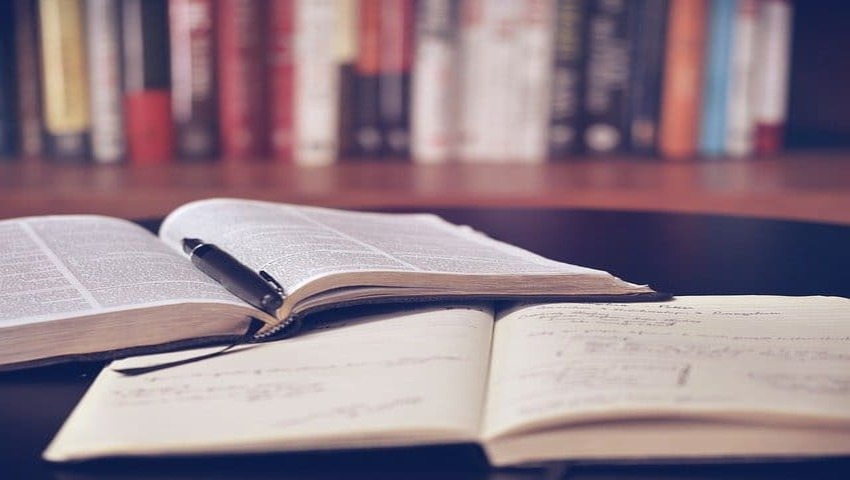 12 English words with no direct translation into Spanish

In one of our previous posts, we compiled a list of Spanish words with no direct translation into English. This time, we have done the opposite and we have searched for English words that Spaniards usually struggle to find a precise word for in their mother tongue. It is always interesting to see that some words are used in one language but they don´t have an equivalent in the other.

Here are our English words without a direct translation into Spanish:

COMMUTER: There is no such word in Spanish. We would have to explain that a commuter is a person who travels every day from home to his/her work.

BUSK: In Spanish, this person would be “un músico callejero” that asks for some money while playing on the street.

SHOPLIFTER/BURGLAR: In this case, in Spanish, we would use the word “ladrón” which can be used for any type of stealing act. There is no difference between if a person steals in a shop or breaks into a house. They all would be “ladrones”.

FINGERS/TOES: The same as before. In Spanish there is no difference between fingers and toes. The word “dedos” applies to both. If you want to specify, you should say “dedos de la mano” (fingers) or “dedos de los pies” (toes).

STARE: Verbs in English express specific concepts and sometimes we need to explain in Spanish the whole meaning with more than one word. “To stare” would be translated into Spanish as “mirar fijamente” or “clavar los ojos en algo”.

DIVE: This verb has at least two meanings: the first one, “dive” (under the water) would be “bucear” but “dive” also means “tirarse al agua de cabeza”, literally “to plunge into water headfirst.”

SLIPPERS: Although there is a word for that in Spanish “pantuflas”, not many people use it and they are more commonly known as “zapatillas de andar por casa”. Quite a long sentence for just one word in English!

TO TIP: Once again, English is pretty direct to express an action with just one word. “Tip” in Spanish is “propina” but, when this word becomes a verb, we would need to use at least two words to express the action “dar/dejar propina”.

SPAM: Spanish speakers generally understand the word “spam” in English because sometimes it is used in Spanish. However, if we want to translate this word, it would be “correo basura” or “correo no deseado”.

BROMANCE: Our last word in this list is another compound word that comes from “brother” and “romance” and it is used to describe a close relationship between two men without anything sexual being involved. There is not such a word like this one in Spanish!

Can you find more English words without a direct translation into Spanish? Write a comment underneath and let us know!