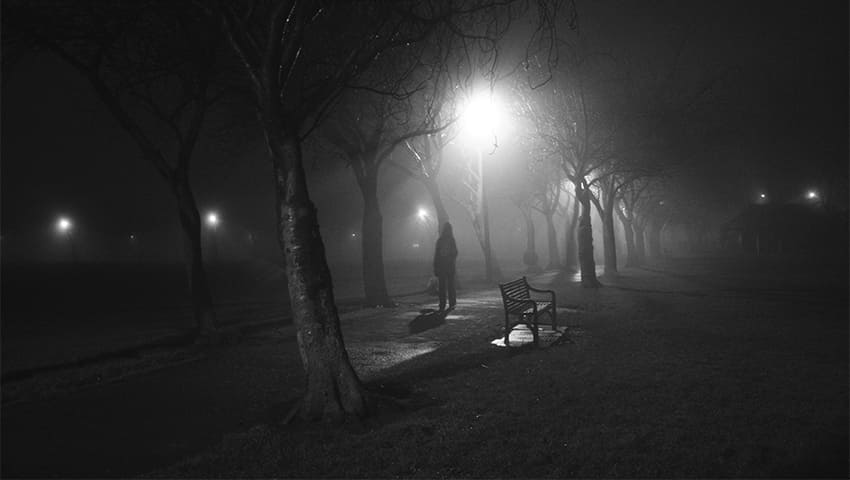 The dark side of Edinburgh

To really get to know Edinburgh you should take a walk down its dark side; a side with plenty of horror stories and poltergeists, and where paranormal events took place throughout different times in history, on the very same streets that we all walk down every day. Some stories are real and some of them are just myths and legends that, somehow, have helped make Edinburgh the city it is today.

Cemeteries in the city

There are many cemeteries in the city and visiting them are a must if you want to get a glimpse of this spooky side. During the nineteenth century, quite a grim way of earning money became popular: dead bodies were snatched from their graves to be sold to the prestigious Faculty of Medicine. The situation spiralled out of control and people started to bury their relatives in iron coffins or put bars around the grave to try and keep the body snatchers out. People were even forced keep watch over their relatives’ graves for days after burial. 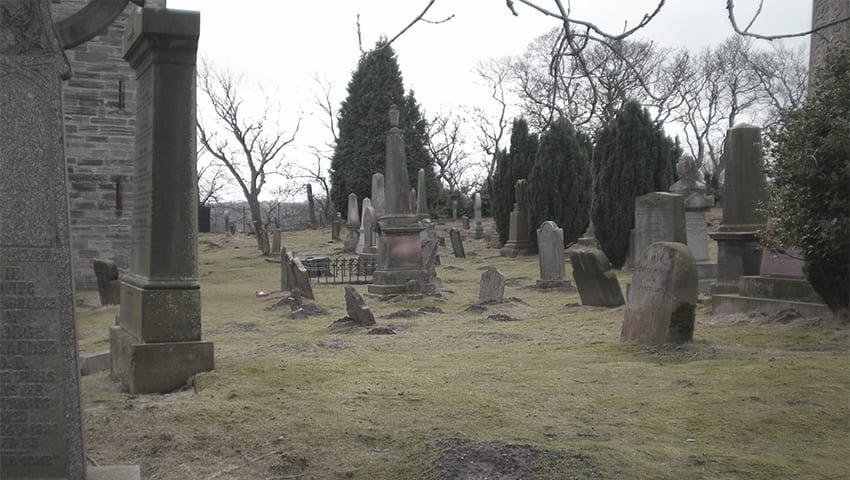 The most infamous body-snatchers were Burke and Hare, two friends who, instead of waiting for a dead body to dig up, actually started murdering people to be able to sell their fresh corpses afterwards. When they were caught, Hare testified against his friend and so at first, only Burke was executed by hanging in Grassmarket Square. In this very square, there is a pub dedicated to all those who were executed here. Its name, The Last Drop, refers to the last shot of whisky that the condemned were given before being hung.  Hare didn´t end up getting away with it, though; he also was executed at the gallows. His body was sent to the faculty of Medicine and his skeleton can still be seen by visitors today at the Medicine Museum there. A wallet made out of his skin can also be seen at the Surgeon´s Hall. Creepy, isn´t it? 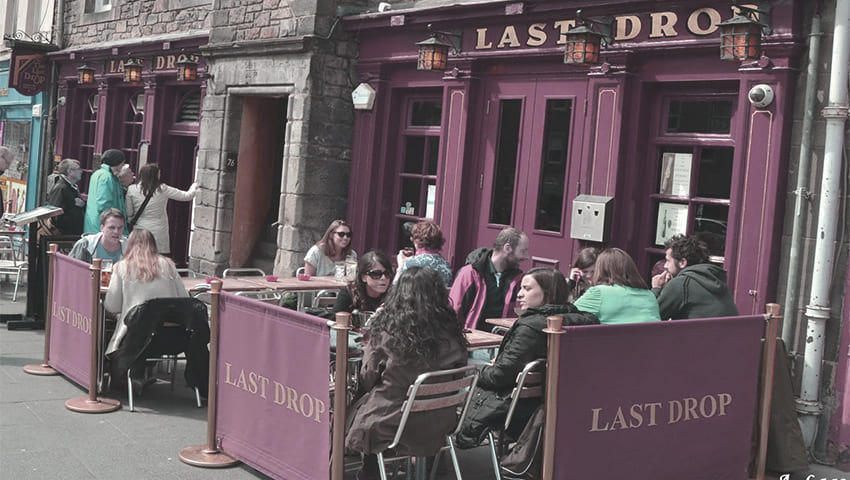 There are many tours in the city that offer you a must-see visit of the scariest places in Edinburgh: the graveyards where all the ghost, murder and body-snatcher stories will cost many a sleepless night. One example is the part of Greyfriars Graveyard (where the famous dog Bobby is buried) which has been closed off to public visits with a locked gate ever since a few years ago when a group of American tourists snuck into the cemetery at night and left suffering all kinds of bruises and scratches, which mysteriously appeared on their bodies, thought to be the result of a poltergeist phenomenon. The experts say that this is one of the places with the most paranormal activity in the city. 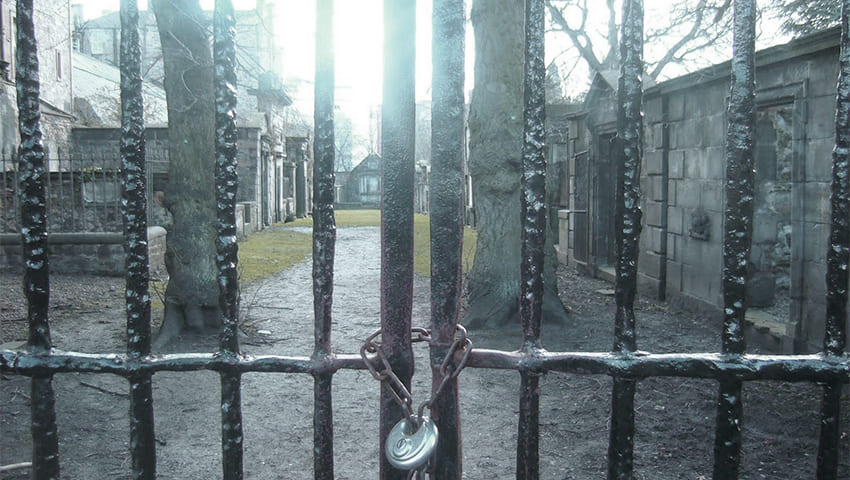 Auld Reekie Tours organizes guided visits through the vaults of Southbridge. Originally, the bridge was built with 17 vaults that were used by merchants for storage at first and then later as very cheap place accommodation. The conditions, however, were horrible, it was very damp inside and quite a dangerous neighbourhood, causing a lot of death and disease. Nowadays it is one of the places in town said to harbour the most ghosts; there is even one who is misogynist!

Another part of the Old Town to visit is the famous Mary King´s Close, located below the city. Back in time, it was one of the busiest streets in Edinburgh where quite of a lot of people died victim to the Black Death or were executed nearby, making it the origin of many ghost stories such as that of Wee Annie, a little girl who died here long ago. Legend has it that you can still listen to her crying after her lost doll. Ever since this story became popular, visitors leave gifts they’ve bought for Annie in her bedroom, one of the most shocking rooms on the tour. 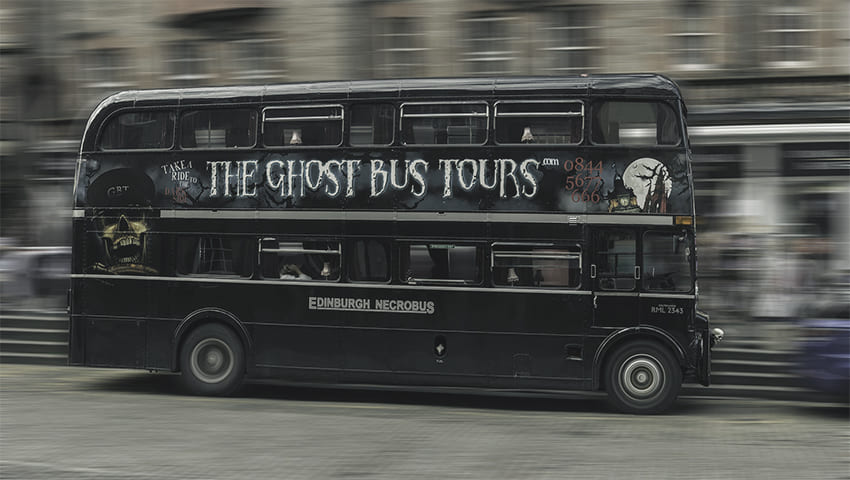 If you would like to learn more about these legends and ghost tales, come and visit Edinburgh– and what better time than Halloween to do it!