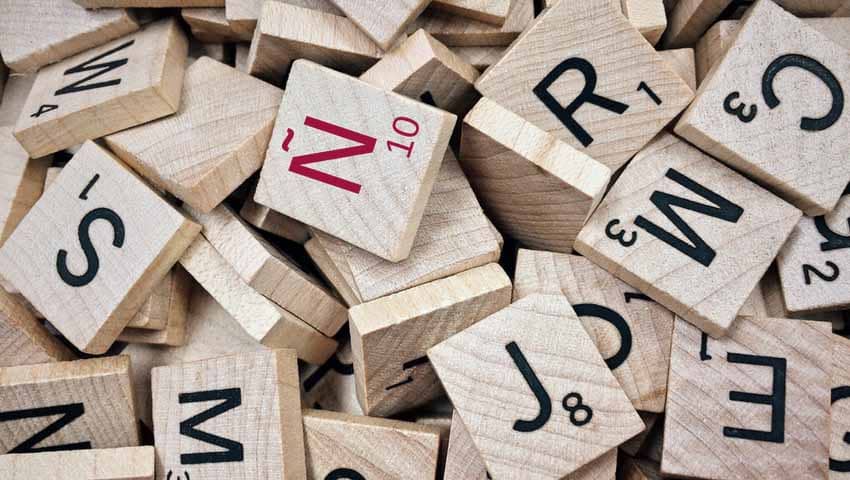 There is no better letter that better characterizes the Spanish language than the letter Ñ. This letter is a symbol and appears in more than 17,700 Spanish words. The story behind this letter is quite interesting. Below we have compiled the most important moments in the Ñ history, as well as a list of  20 words that contains this letter. Do you know the meaning of all of them?

Spanish is not the only language that uses this letter, some other languages such as Guaraní, Mapuche, Breton or Filipino also include the Ñ in their alphabets. The origins go back to the Middle Ages when, for the first time, it was necessary to represent a new sound that didn´t exist in Latin. Until that moment, that sound was made by a combination of two letters, but they shortened it by adding a hyphen  above the Ñ. Some other languages continue to use two letters; Catalan uses ny, Portuguese nh and  French and Italian use gn to get a  sound similar to  the Ñ.

Antonio de Nebrija included it in the Spanish grammar in 1492 but it wasn´t until 1803 when the letter Ñ officially appeared in the Royal Spanish Academy’s dictionary.

In more recent times, we can find some problems that this strange letter has experienced.  The EU wanted the Ñ to be excluded from keyboards to make commercial relationships easier between member countries but, in 1993, the Spanish Government protected the letter thanks to the Maastrich treaty where exceptions of cultural origin are allowed and protected.

On the Internet, the Ñ has also been somewhat marginalized but, from 2007 the registration of domains containing this letter have been allowed in Spain.

Having made our acquaintance with a little of the history of the letter Ñ, here we have compiled a selection of 20 words that contain this letter: