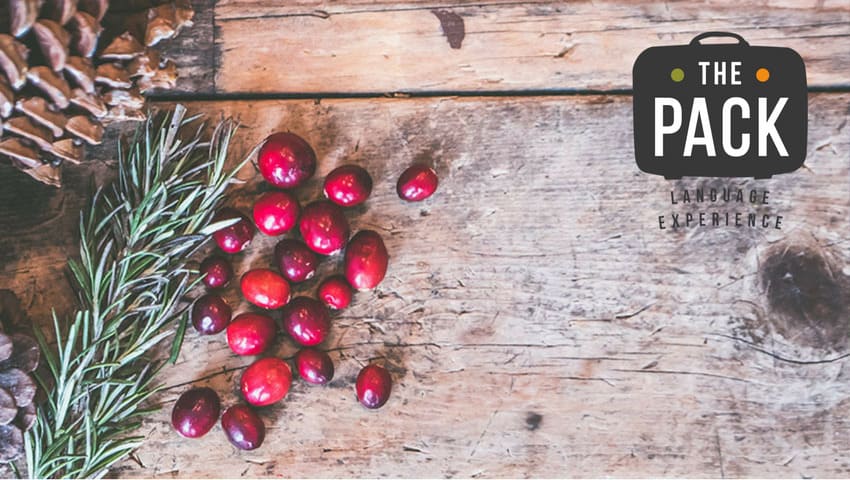 Christmas is a period of the year packed full of many different traditions and customs from all around the world. In this post, we are going to explain how Spanish people celebrate this festive season. This is an excellent text if you are studying Spanish and you want to practise your reading skills. You will extend your vocabulary and you will also get to know more about Spanish culture. So, why don´t you try to read it in Spanish?

Every year, people start decorating streets and shops earlier and earlier but, it is not until 22nd December when Christmas officially kicks off. This starts with the first of our traditions: The special Christmas lottery draw, widely known as El Gordo (The fat one). This is the most important lottery draw in the year and most Spaniards buy lottery tickets for it. They play the lottery with the hope of winning one of the multiple prizes and especially, of course, the first prize 400,000€. The draw starts at 9 am and can last for hours. The thing that makes this event so different is that children from a school in Madrid (Colegio de San Ildefonso) “sing” the numbers and prizes of the different balls.

This is a tradition which dates back more than 200 years! It can sound a bit strange to mix a game of chance and kids but this tradition is part of the Spanish culture and everybody in Spain wakes up that day listening to the voices of these children singing the numbers and to the noise of the huge drum rotating the balls.

The second special day is 24th December: Nochebuena (Christmas Eve). During this day, children go Christmas carolling and collecting Christmas treats. However, this tradition has got less popular over the past years. It is similar to Trick or Treat at Halloween – but the Spanish version! At night, it is the moment when families gather around the table to have dinner. In most Spanish homes, there are a great variety of starters which always include the popular King Shrimps followed by a main course that could be either fish, turkey or lamb. And of course, sweets are very important at Christmas. There is always a tray with nougat or turrón of different flavours, marzipan and many other kinds of sweets.

Christmas Day is also a big day of celebration, especially for kids. Without a doubt, Santa will bring them presents if they have behaved well during the year. On the 25th December families also come together to have lunch.

The Day of the Holy Innocents and New Year´s Eve

Before the year ends, there is another special day in the Spanish Christmas calendar: 28th December. This is like the British All Fools’ Day, 1st April, the day you can play practical jokes on everyone. It is called, The Day of the Holy Innocents and commemorates the day when King Herod ordered all the innocent children who were born in the same period as Jesus to be killed. You have to be careful on that day because you might be a victim of an “inocentada”. Even the media take part in this game and fake or funny news items are also published on that day.

And finally, the last day of the year comes; Nochevieja (literally translated as the Old Night). This is a night to celebrate with both family and friends. If you are superstitious and want to attract luck for the New Year, you will need to wear red underwear or make a toast with some gold inside your glass as well as other tricks. The high point of the night comes a few minutes before midnight when all Spanish T.V. and radio channels connect to the big clock in La  Puerta del Sol in Madrid. At 12 o´clock everybody has to eat one grape with every single stroke of the bell. So  Spaniards always go into the New Year with their mouths full of grapes and trying to avoid choking!

The New Year´s celebrations extend through-out the whole night until the early hours of the following day. During the night to get warm, you usually take a bowl of hot garlic soup or the traditional churros con chocolate early in the morning.

And when in most countries Christmas comes to an end with the New Year celebrations, in Spain we still have one more day: The Ephiphany – the Day of The Three Wise Men. On the night of the 5th January, there is a huge parade to welcome the Three Wise Men (los Reyes Magos): Melchor, Gaspar and Baltasar who always throw lots of sweets to the spectators. Before going to sleep, children leave their shoes under the Christmas tree and a snack for the Kings and their camels.

The morning after, the same scene takes place in every house: excited children waking up early, at the crack of dawn to unwrap their presents. But, once again, there will only be presents if children have been good through-out the year. Otherwise, they will just receive a lump of coal! There is also the tradition of eating a special cake on this day: El roscón de Reyes, a sponge cake in the shape of a big doughnut with dried fruit on top and sometimes filled with cream. Inside this cake, there is always a little surprise and sometimes also a bean. The person who finds the surprise will be lucky in the New Year but the person who finds the bean, will have to pay for the cake! 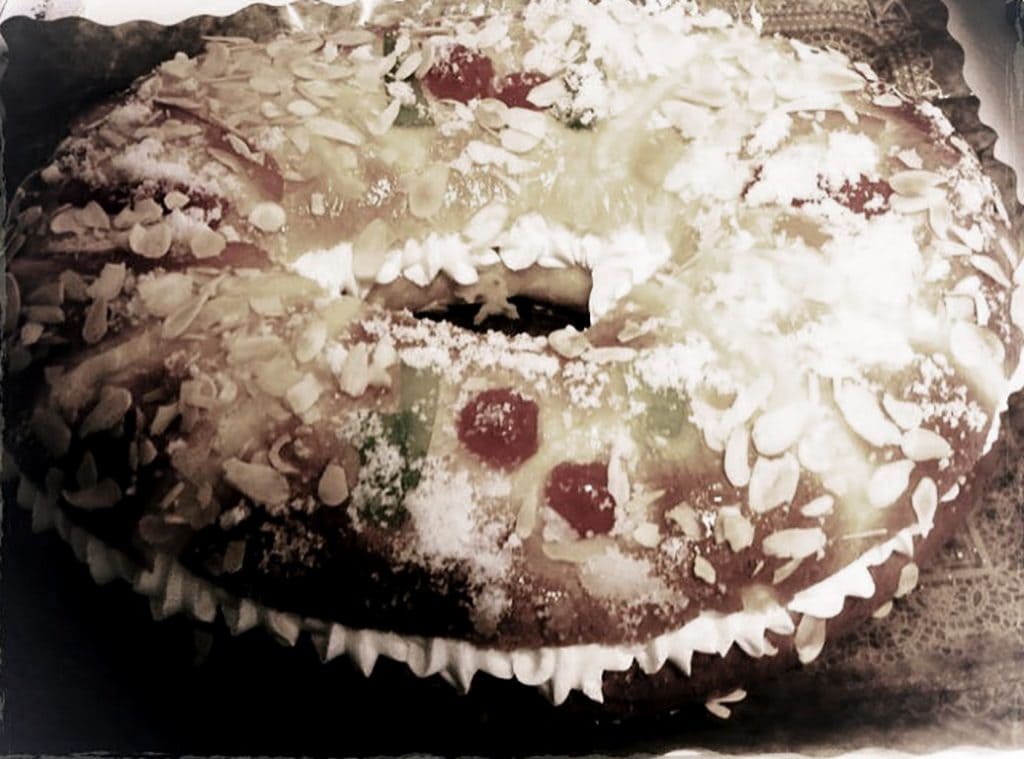 As you can see, there are many traditions in this festive season. Tell us how you celebrate Christmas in the comments below.

I am a journalist and a Spanish teacher. I am passionate about travelling and learning other languages and I always try to transmit this to my students.