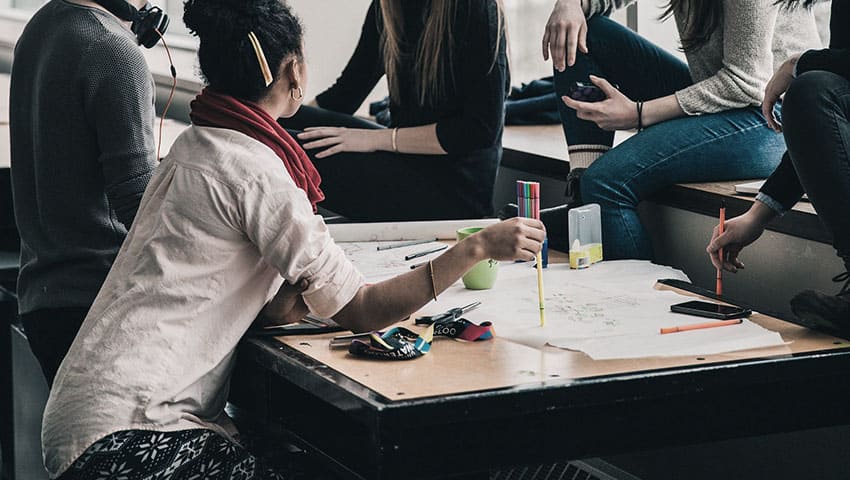 7 reasons why you should learn Spanish

A New Year starts and it is the moment to think about New Year resolutions. Among the classic ones, the following are examples: people usually decide to join the gym; to give up smoking; or to learn a language. If this is one of your New Year Resolutions for this new year, here we give you 7 reasons to choose Spanish as your target language to learn or improve:

As you can see, there are plenty of reasons to learn or improve your Spanish. Remember that at The Pack, we offer you the possibility of doing a full language immersion in Madrid, Asturias or Sierra de Guadarrama. So learning Spanish will be a unique as well as a fun and enriching experience. Are you coming with us?

I am a journalist and a Spanish teacher. I am passionate about travelling and learning other languages and I always try to transmit this to my students.