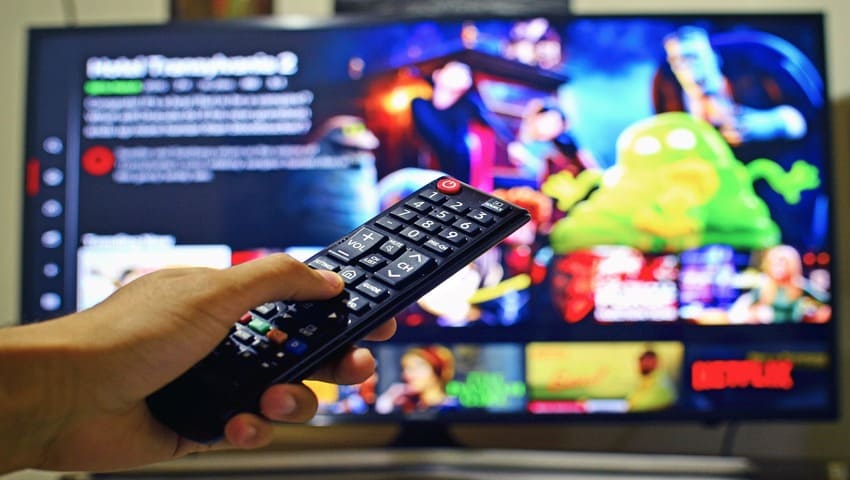 5 Netflix TV series in Spanish that you should watch

Watching a TV series is a very popular way of spending our free time at the moment.  Many of us have been hooked on a TV series at some point recently.  This type of entertainment can also be a great way of improving your listening skills in a foreign language. In a previous article, we gave some advise about how to use subtitles to watch a TV series in its original version. We also recommended some of the most popular Spanish TV shows.  In this post, we have selected 5 Netflix TV series in Spanish for you to watch.

Money Heist is perhaps the most popular Spanish TV series at the moment. Millions of people are now familiar with the thieves named after cities, who wear red overalls and masks of Dali. The story is about two huge heists and its quite an addictive drama. If you enjoy action and binge watching, Money Heist is the perfect show! 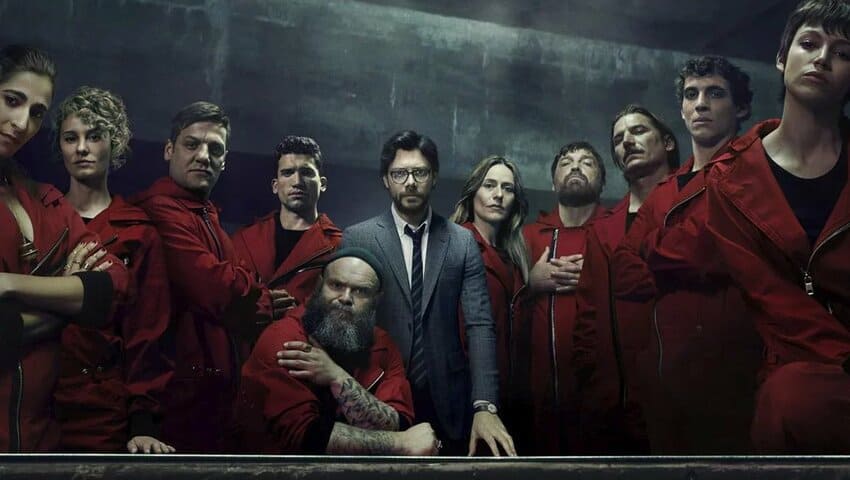 The plot of The House of Flowers is totally different. This is a Mexican comedy which tells the secrets of the members of a high-class family who are very concerned about appearances. This TV series is a type of soap-opera for millennials. It’s like a guilty pleasure but we are sure that the surreal situations will make you laugh out loud – as well as being useful for your understanding of the Mexican accent. After watching The House of Flowers, you won´t be able to resist imitating the peculiar way of speaking by one of the main characters, Paulina de la Mora. 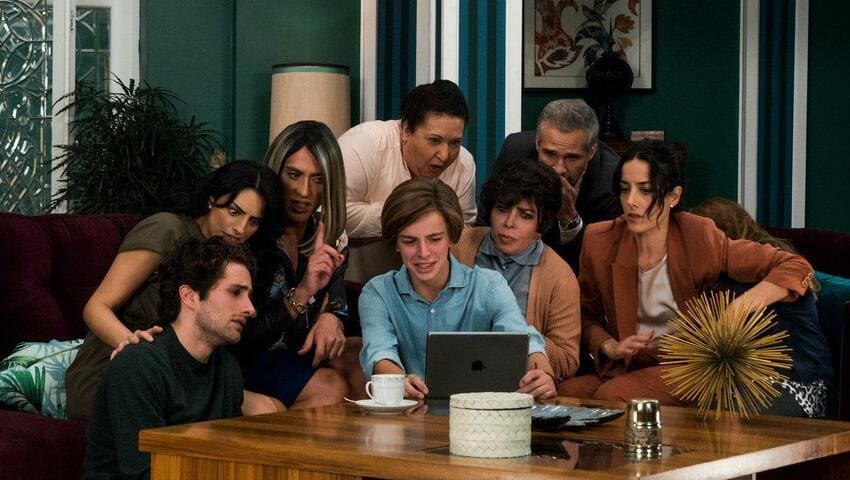 Someone Has to Die (Alguien tiene que morir)

Someone Has to Die is a mini-series directed by Manolo Caro, the creator of The House of Flowers. The three episodes are set in Spain during Franco´s dictatorship. A young Spaniard returns to his country after a long stay in Mexico and has to face the prejudices and the lack of freedom in Spain at that time. A thriller that will have you hooked until the end. 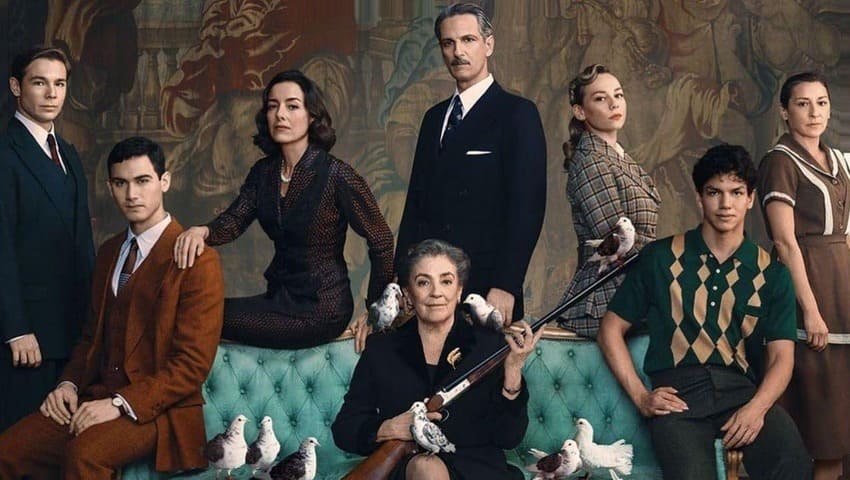 We travel from the 1950’s to the year 2045 for this dystopian tale. In this TV-series, the population has been divided into two groups depending on social The two sides of the population are separated by a barrier. An apocalyptic which fans of Black Mirror will love. 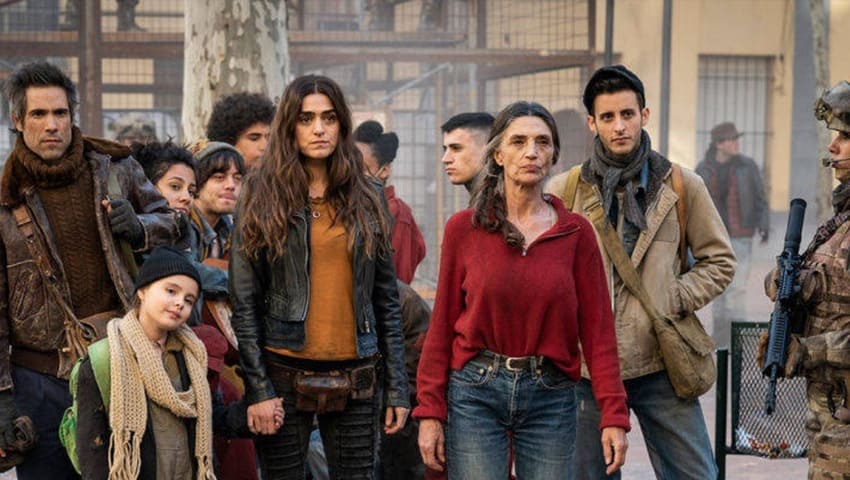 If you prefer something lighter, we recommend you watch The Neighbor. This Spanish TV-series is based on a comic book where the main character is an average guy who suddenly becomes a superhero. He will need to learn how to use his super-powers while keeping his new identity secret. The plot is easy to understand and the episodes are short so this will make the listening comprehension easy. 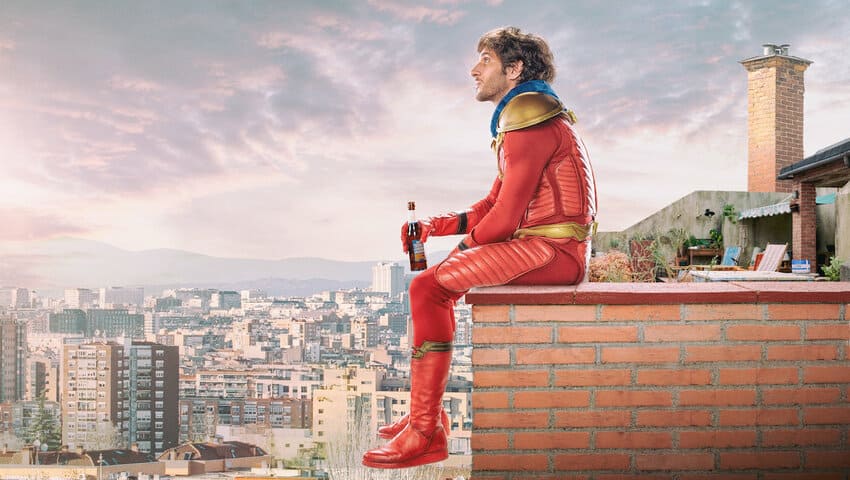 Did you know that there is an app called Learn languages with Netlflix, that can be a great tool to understand Netflix TV-series in their original version? Yet another tip to put your language skills into practise while watching your favourite TV-series!

Are there any other Netflix TV-series which you would recommend? Let us know in the comments below.

And if you would like to experience an authentic language experience, join us for our next Spanish immersion trip to improve your language skills.